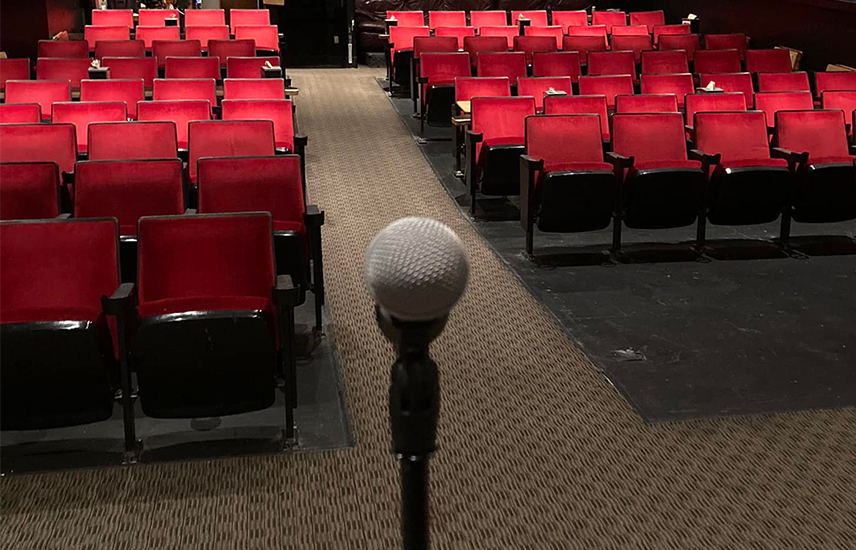 Live Comedy With Marc Price (Family Ties, Last Comic Standing) at The Moonlight Theater in McMinnville, OR on July 9th, 2022

Marc Price’s unique story and energy will give any comedy fan a night of fun they won’t forget! Not just a notable touring stand-up comedian, Marc starred opposite Michael J. Fox in the 80’s TV mega-hit, Family Ties and has a long list of Hollywood credits. As a stand-up comedian, Price draws heavily on his experiences of growing up in Hollywood. He appeared on Last Comic Standing, and for over 15 years, he was a regular performer at Harrah’s Las Vegas while simultaneously working as a producer in LA. During the rest of the 2000s, he predominantly acted as writer/producer for cable television networks such as Disney Channel, Food Network, Animal Planet, GSN, Showtime, as well as producing the TBS game show Midnight Money Madness. In September 2013, Price began making occasional appearances on Fox Sports Live with Jay and Dan.